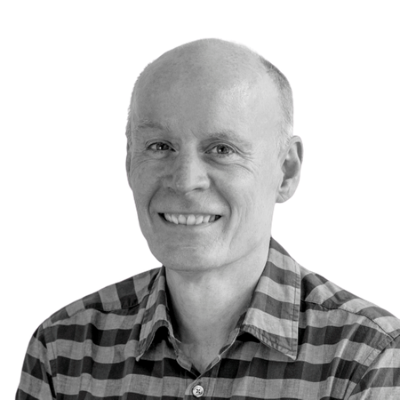 Malcolm is our Creative Director and a partner since 2017, helping in all areas of creative development.

He has been Creative Director at some of London’s top ad agencies, producing award winning work for brands such as Apple, BT, Sainsbury’s, Volvo, The Economist and the Met Police. Malcolm was a partner of Miles Calcraft Briginshaw Duffy, one of the UK’s most innovative start-ups producing the Hovis ‘Go on, lad’ commercial which was voted ad of the decade. Malcolm helped to grow and successfully sell the agency.

He became Creative Director of Comic Relief, working on Red Nose day and Sport Relief, helping the charity break through the £1billion barrier for money raised. It was at Comic Relief, inspired by their work in assisting victims of domestic violence, that he had the idea for his first novel, the critically acclaimed Me Mam. Me Dad. Me.

Malcolm is married to Kiwi wife, Jann, and has two lovely, lively daughters, Tallulah and Tabi. Modest by nature he says he is a jack of most sports, and master of none, but he regularly beats people half his age in endurance cycling events, triathlons and tennis. He supports his home town team Newcastle United who, according to Malcolm, need all the help they can get.

Is BGI right for you?

If you're an ambitious business owner between £2 million to £20 million we will help you scale up and bring certainty to your business.

When we are not scaling up your business, we like to do the unusual.

You might find one of us playing lead guitar on stage, writing acclaimed novels, climbing Everest, spending time with our family, sailing across an ocean, working with charities, hosting a world record breaking dinner party, or in search of the perfect cup of coffee.

We are always up to something unusual. 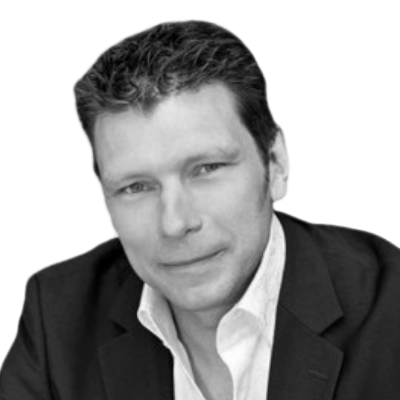 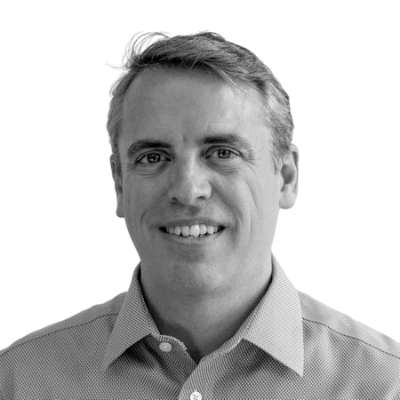 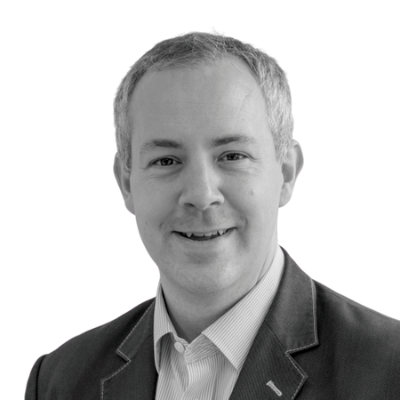 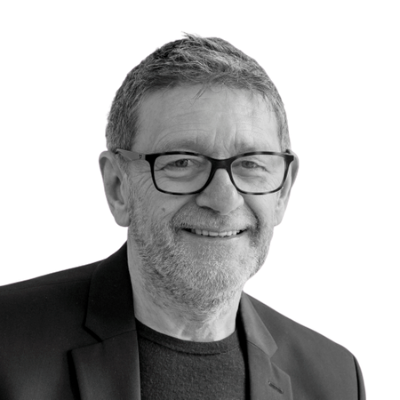 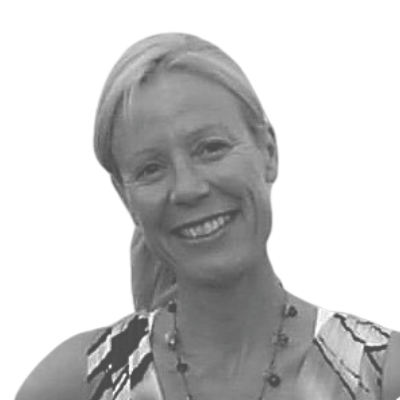 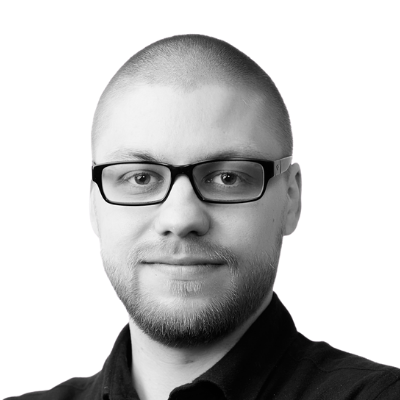 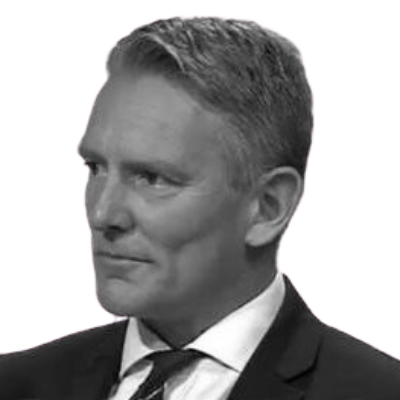 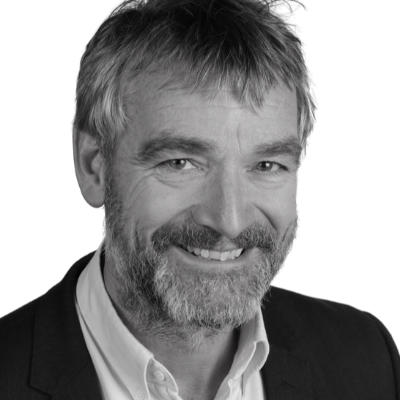 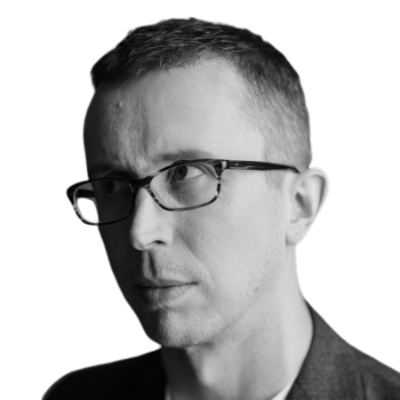 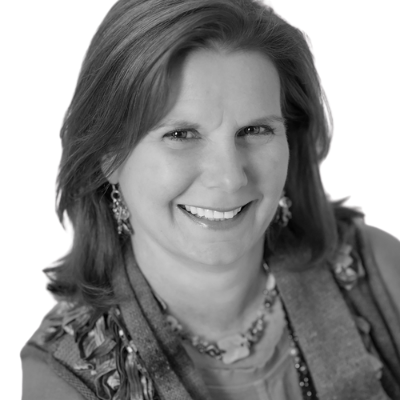 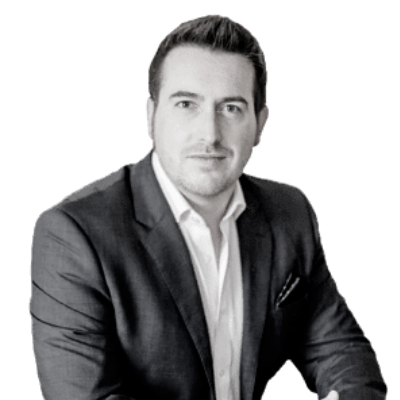 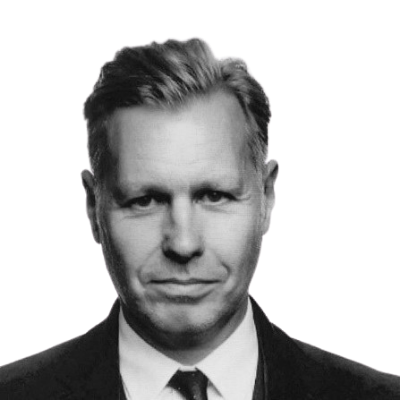 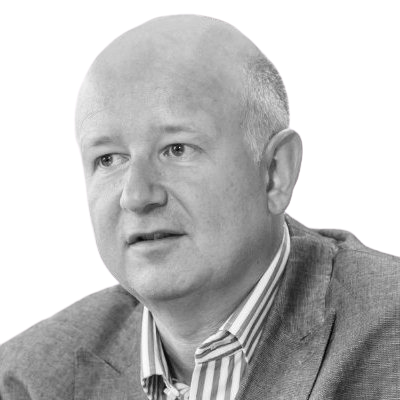 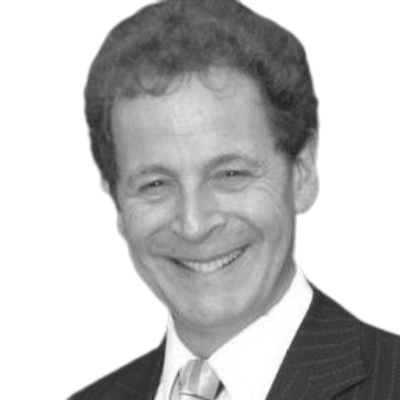 BGI has over 100 accredited Strategy on a Page Partners. Our Partners are all trained in our core methodology. Over and above this they have specialist skills and tools required for businesses to scale up.

These specialist areas include the full spectrum of strategy across marketing, sales, operations, finance and talent.

Is BGI right for you?

Take the step up to scale up by speaking to one of our team.